Microsoft’s Xbox is one of the most popular gaming consoles in the world. However, like all technological equipment, it is also subject to certain problems.

According to the latest information, gamers are complaining about turning off the Xbox during sports matches. But Microsoft is already investigating what happened.

Xbox turns off during sports matches

According to reports from some Xbox owners, the console is having issues. Specifically, the Microsoft console turns off when you play certain sports games. In other cases, the games themselves have stopped for no apparent reason. The problems mainly arise in games like NBA 2K22, Madden 22, and FIFA 22.

However, Microsoft is already investigating this issue. As VGC’s website found out, Xbox already confirmed the issue on September 14. At this date, the brand believed that the issue was specifically related to NBA 2K22. 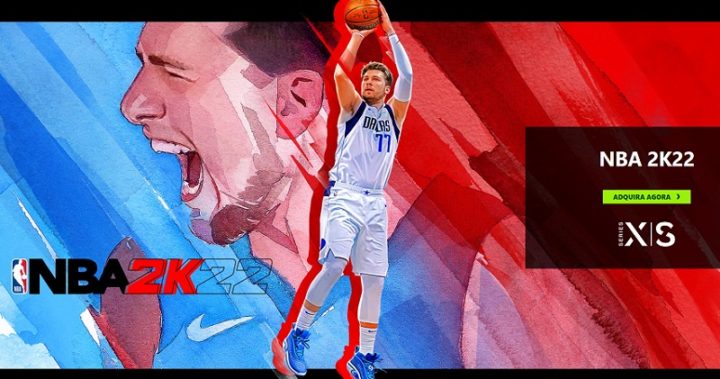 But now the company has released a status update, via the support account on the social network Twitter, where it says an investigation is already underway to investigate the issue.

Teams continue to investigate reports of consoles turning off or leaving home while playing NBA 2K22. Please watch the news here or at https://t.co/PzAdjUFMJj https://t.co/jNR0OqIoNl

However, so far it seems that the problem persists. According to reports on platforms like Reddit, the flaw primarily affects Xbox Series X and Series S players. NBA 2K21 and NBA 2K19.

At the moment, it is not known when this situation will be resolved. We will update the article as soon as there is more news.

Naomi Osaka briefly left a press conference in Cincinnati on Monday after appearing to be upset by a series of questions about her relationship with the media, leading her agent to describe a reporter as a “bully.” Osaka withdrew from Roland Garros earlier this year after being punished for refusing to give press conferences, saying […]

The New York Times announced on Monday that it has acquired Wordle, the free online word game that has exploded in popularity and, for some, has become a daily obsession. He said the purchase price was in the “lower seven figures”, but did not disclose details. The Times, which features popular word games like Spelling […]

The secret to Bob Costas’ success? He watches 3 sports games at the same time

BOB COSTAS Maybe lives in a technological world – where you can video chat with your family while your Tesla drives efficiently – but it has never quite managed to take modern car stereos for granted. “It still puzzles me in the 20th century that I can drive through Pasadena while listening to the St. […]